Royal Society of Chemistry published a research paper which unashamedly peddled TCM, under the title: “Probing the Qi of traditional Chinese herbal medicines by the biological synthesis of nano-Au”. Both Editor-in-Chief and publisher executive saw no problem there because the paper passed peer review. 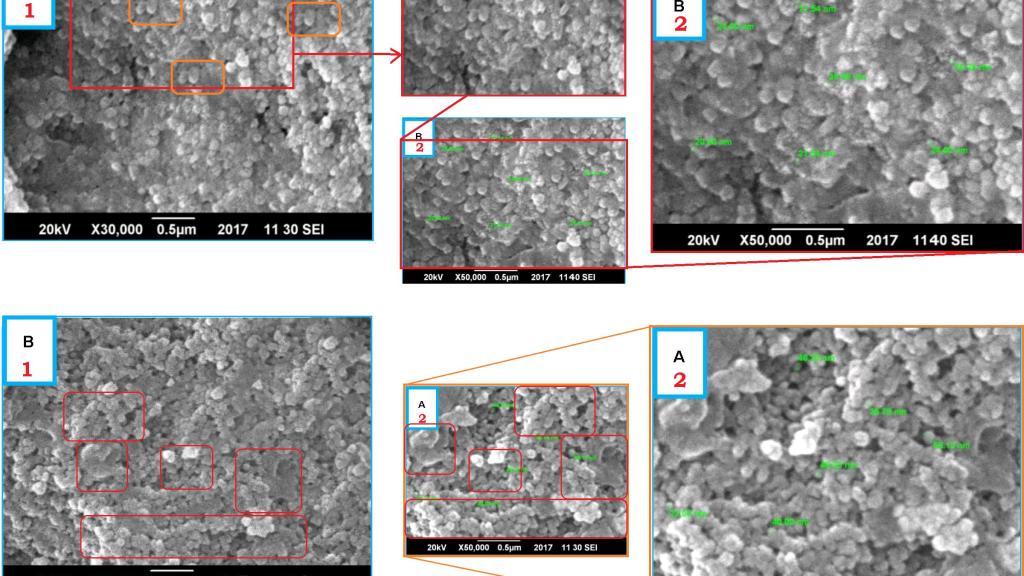 A scientifically subterranean topic at Frontiers leads to a discovery of cheater talents in Poland: a duo of EU-funded nanofabricators from Pakistan. Does any of their papers contain any actual research data, or is it all just made up? 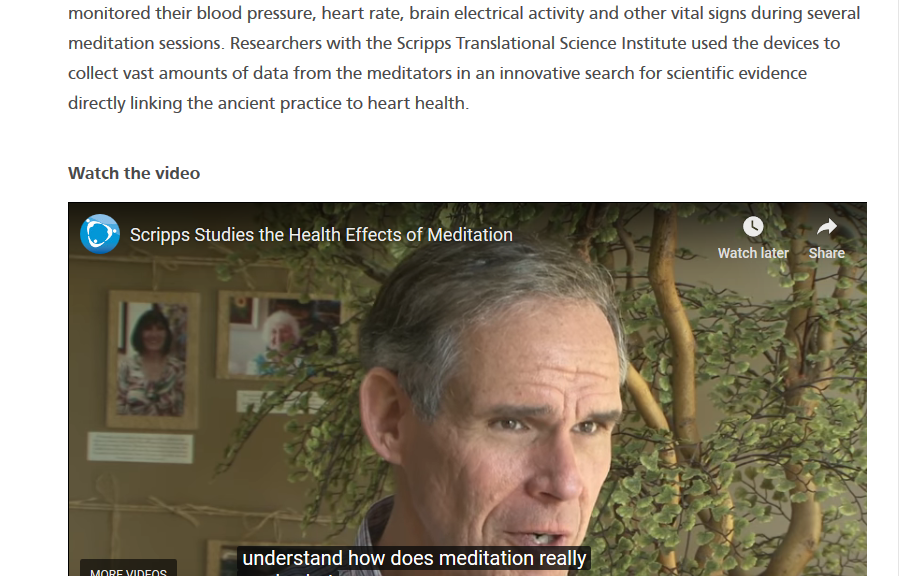 Smut Clyde will take you on a meditative Ayurvedic trip where the most respectable of research institutions and their world-renowned academics were caught dancing with the Guru Deepak Chopra himself. Famous cardiologist and medical writer Eric Topol and the Nobel Prize winner Elizabeth Blackburn were just two most prominent US academics listed on Chopra’s Panchakarma clinical trial.

Neanderthals colonised Europe and Middle East long before modern humans and went extinct less than 30,000 years ago, when our species has spread there. Their story inspired the fantasies of generation of scientists, some of whom still cannot accept the idea that Neanderthals were just another kind of humans very similar or maybe simply just like us. Even new age phrenology is paraded as scientific explanation to why Neanderthal died out.

Cardiff university declared their oncology professor and TCM peddler Wen Jiang innocent of any data manipulation. It then issued then a press release accusing me personally of having slandered Jiang with false allegations of misconduct.

“What about you? Do you find it risible when I say the name…” Michael Persinger? Either you are laughing already, END_OF_DOCUMENT_TOKEN_TO_BE_REPLACED

It is now quasi official: do not mess with Frontiers. My earlier reporting made it a credible possibility that this END_OF_DOCUMENT_TOKEN_TO_BE_REPLACED

Journal peer review is a mysterious black box all scientists fear. The task of the reviewers is to help authors END_OF_DOCUMENT_TOKEN_TO_BE_REPLACED 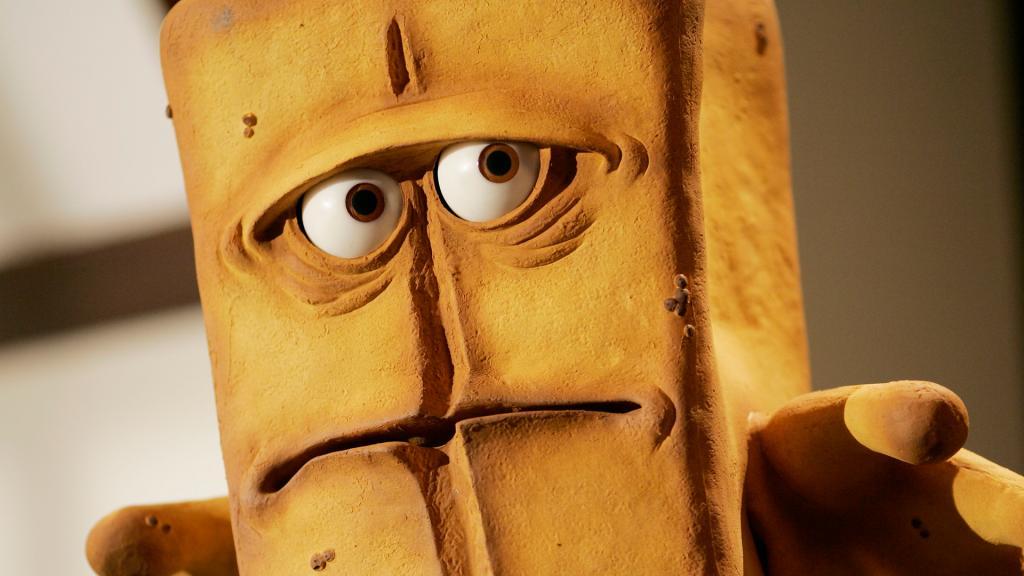 Frontiers published a paper titled: “Bread and Other Edible Agents of Mental Disease”. It is authored by two psychologists who declare that bread “can threaten our mental wellbeing”