Cold Fusion is back, and EU Commission now funds it with €10 million. One project specifically builds on Fleischmann and Pons, the other is run by Italy’s most notorious Cold Fusion loon, Francesco Celani. 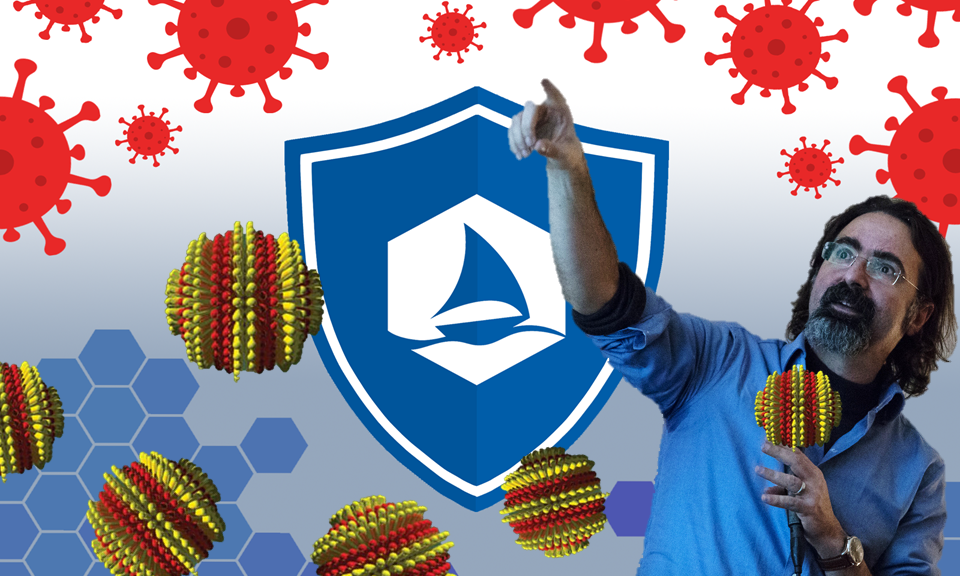 Two sets of events for Women in STEM: the theoretical physicist Alessandro Strumia, soon likely ex-CERN affiliated, decried feminist conspiracies and the discrimination against males like himself, in a workshop talk on gender. Right after, the Nobel Prize for physics was finally after 55 years given to a woman. Thing is: one of the other recipients, Gerard Mourou, made it clear in a 2013 video what the roles of males and females in physics are.

I finally succeeded to interview the only woman among Human Brain Project leaders, the scientific director Katrin Amunts. In my previous article, I published a non-interview, using bits from HBP website as stand-in for her answers. Now, in this long read, Professor Amunts provided me with her replies.

This is my review of the Russian book “Megagrant”, which tells of Macchiarini’s adventures with the plastic trachea, much of it played out in Russia, funded by a state Megagrant of €4.5mn. Some books are namely only good as court evidence.

I was keen to interview the only woman among Human Brain Project leaders, the scientific director Katrin Amunts. In November 2017, she agreed to do an interview by email. In March 2018, Amunts announced that “the manuscript already has a veritable size of several pages”. She never contacted me since. This is therefore a non-interview.

Following is my email interview with Thomas Lippert, professor and director of the Institute for Advanced Simulation and the Jülich Supercomputing END_OF_DOCUMENT_TOKEN_TO_BE_REPLACED

The EU €1-Billion-Flagship Human Brain Project (HBP) started in 2013 as an closed enterprise run by three men. The triumvirate is no END_OF_DOCUMENT_TOKEN_TO_BE_REPLACED