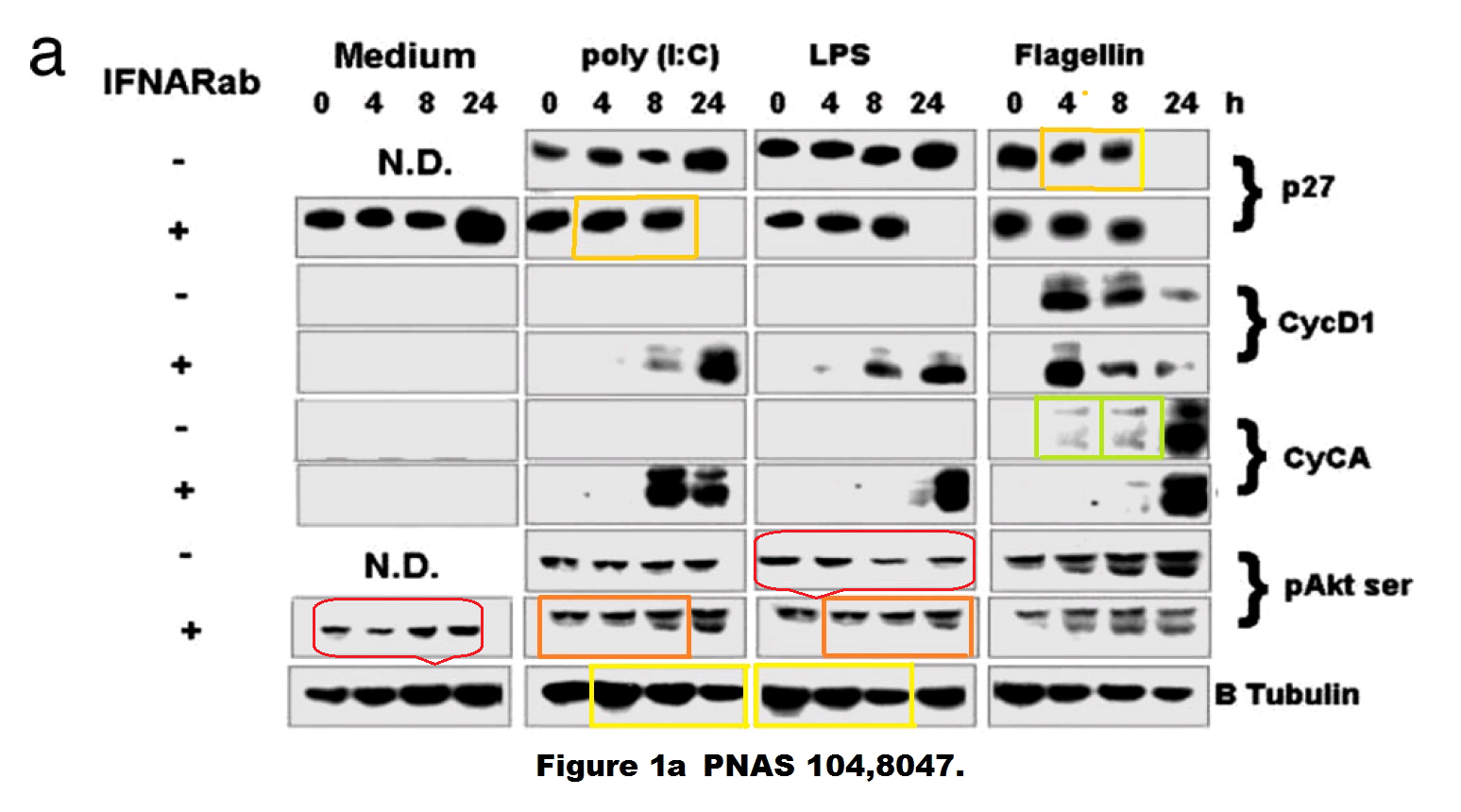 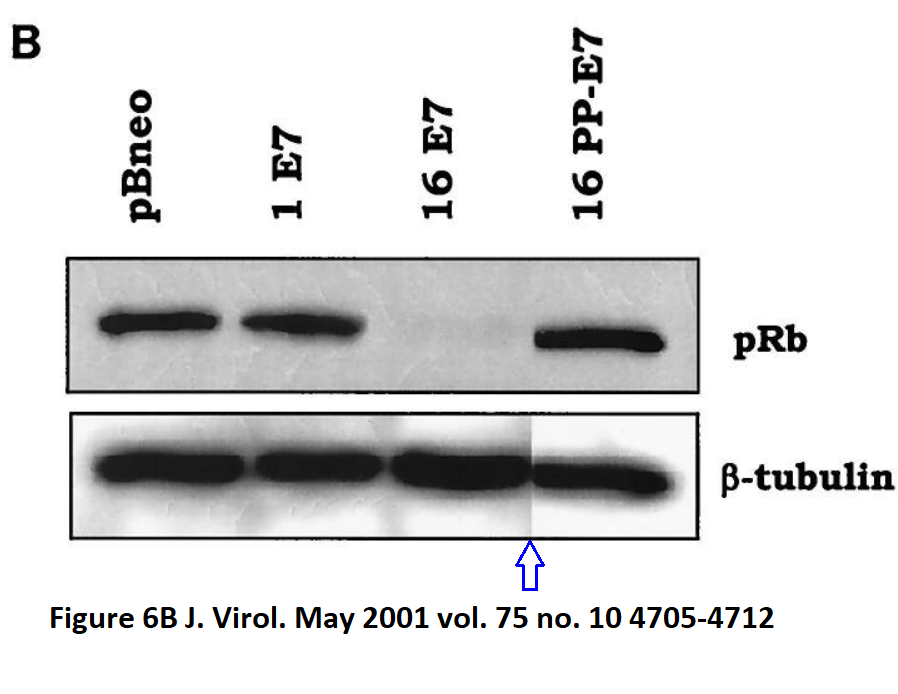 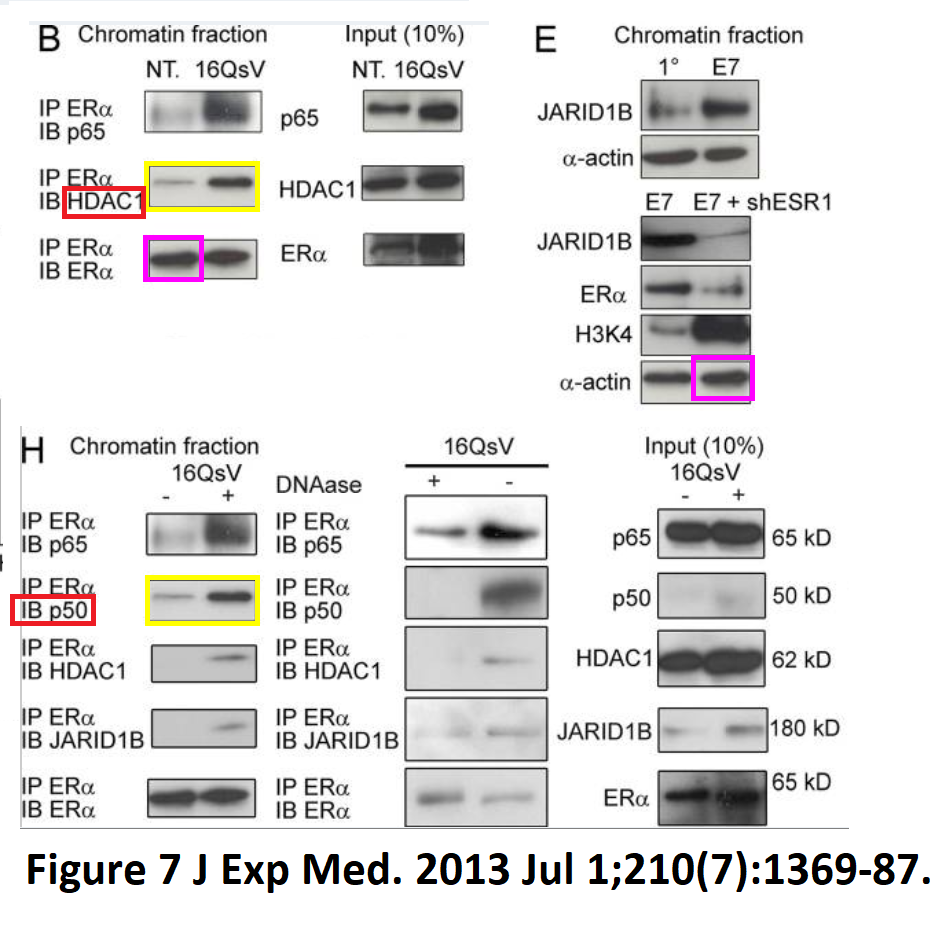 125 comments on “WHO cures cancer in Photoshop?”