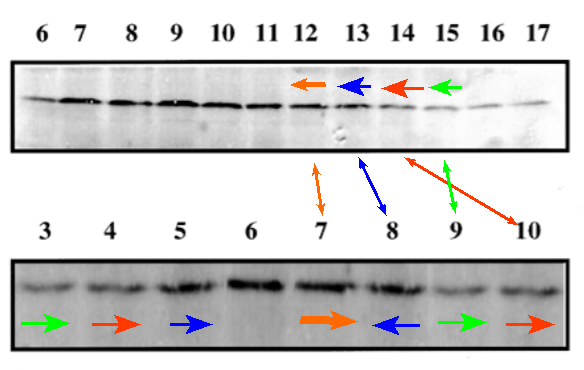 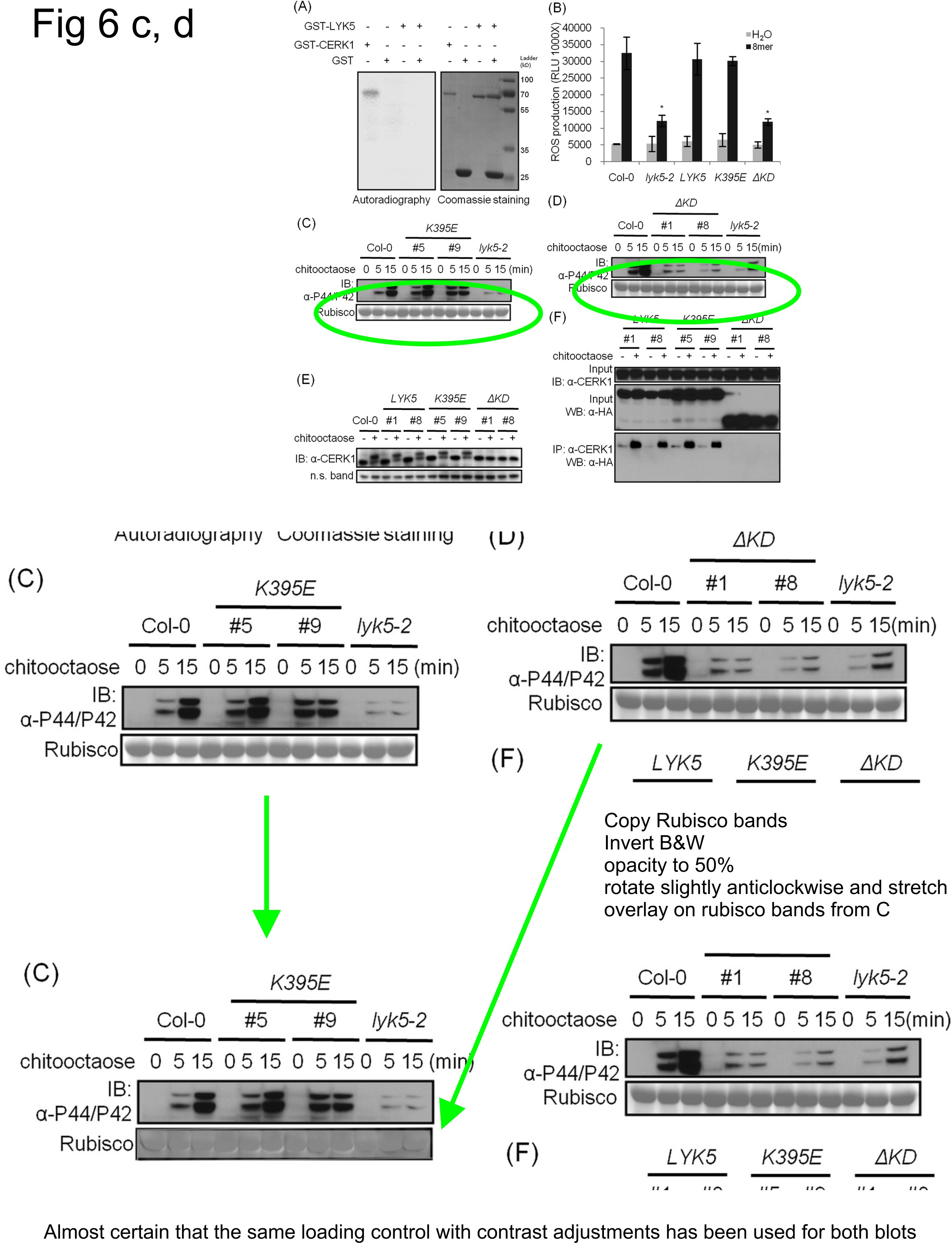 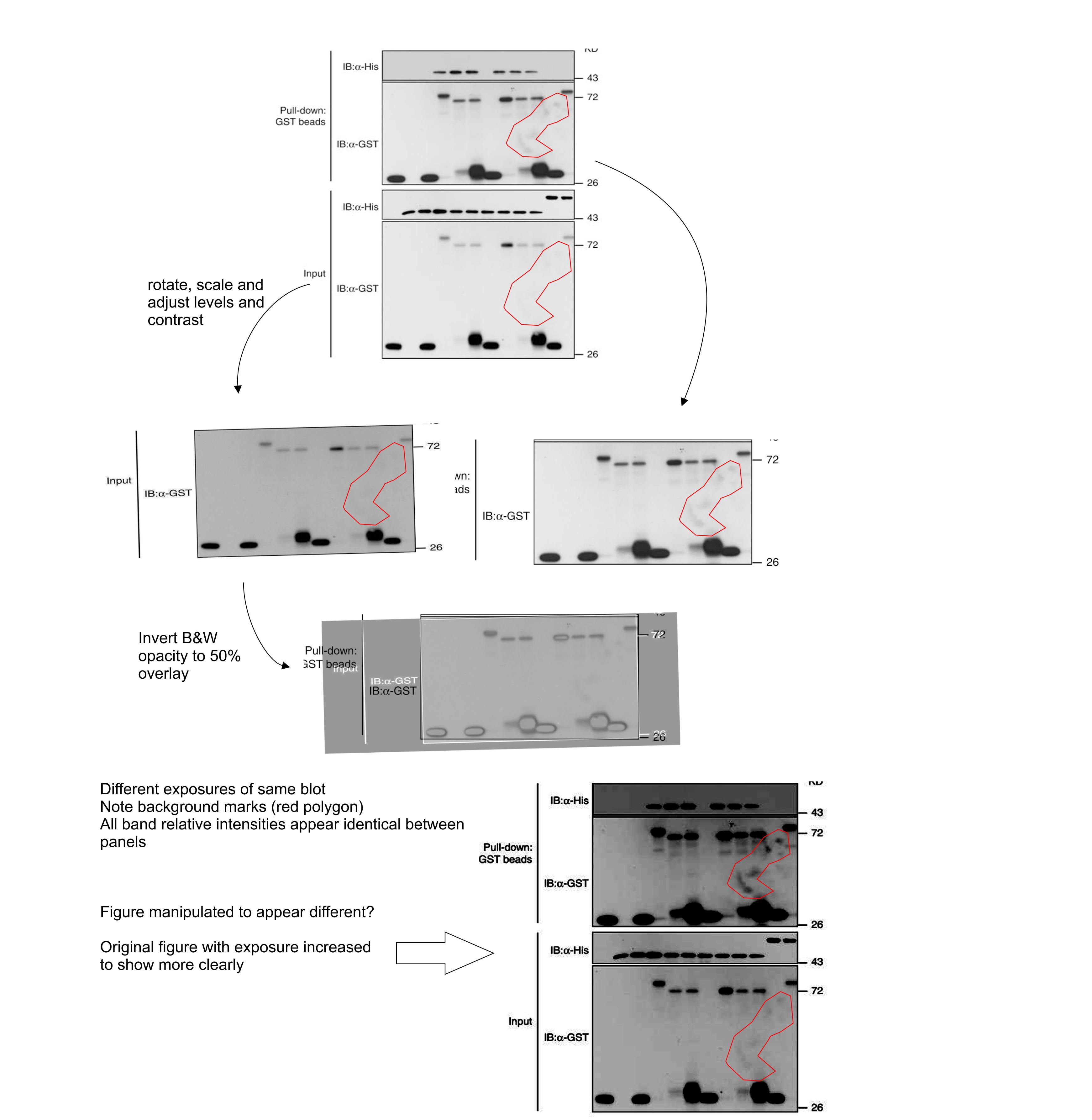 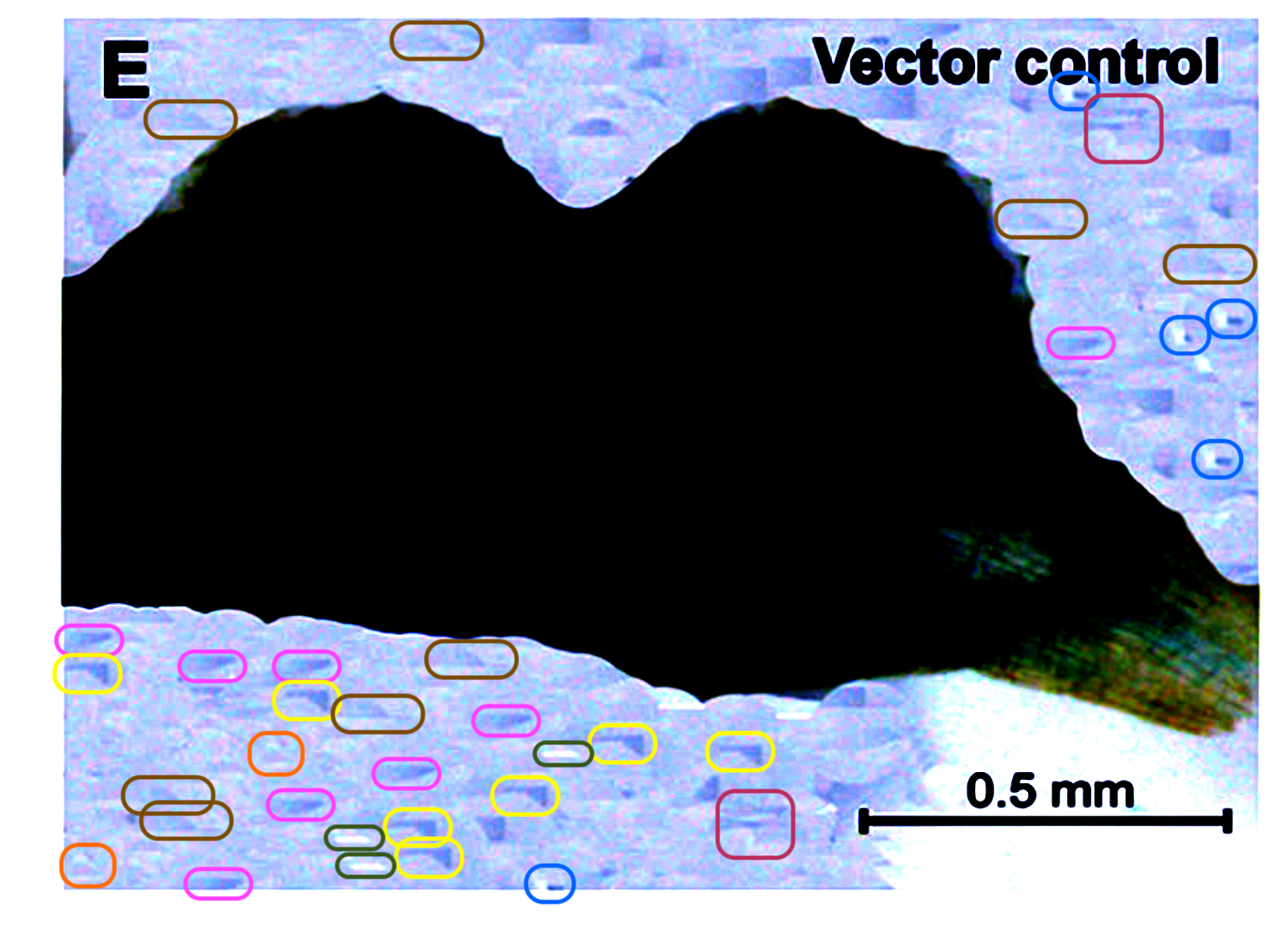 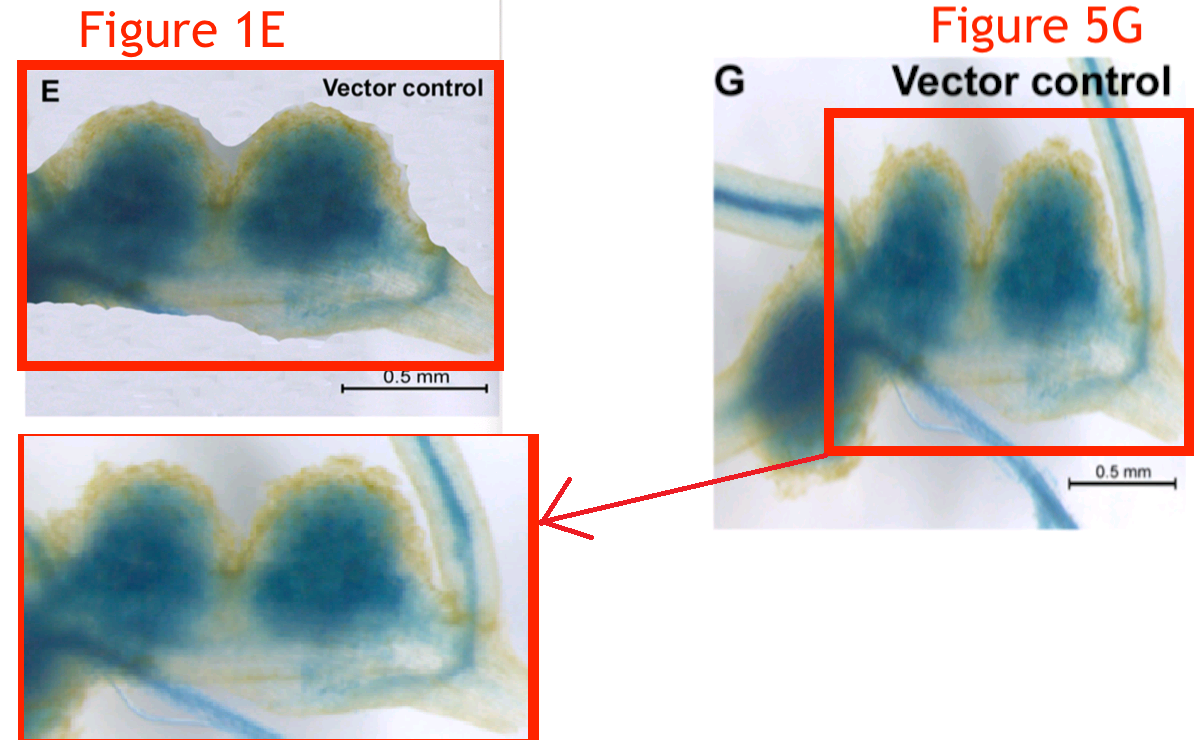 12 comments on “Get a life with Gary Stacey”