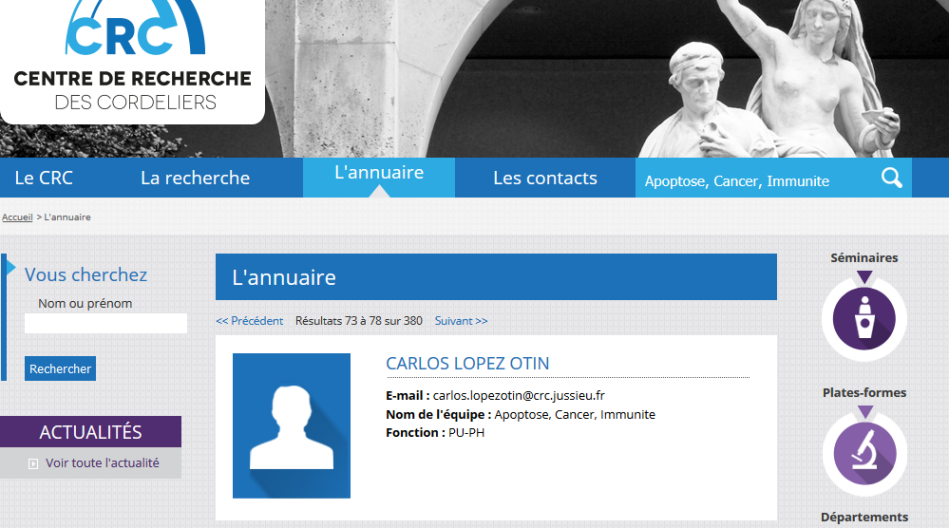 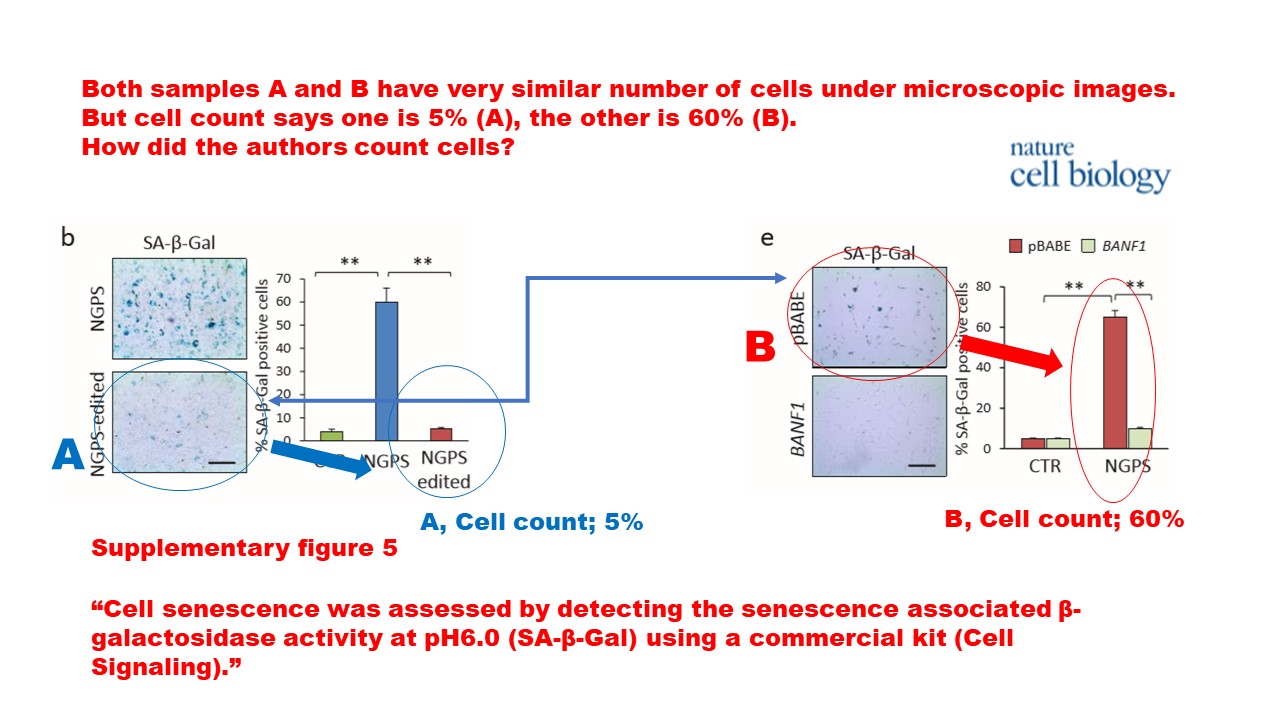 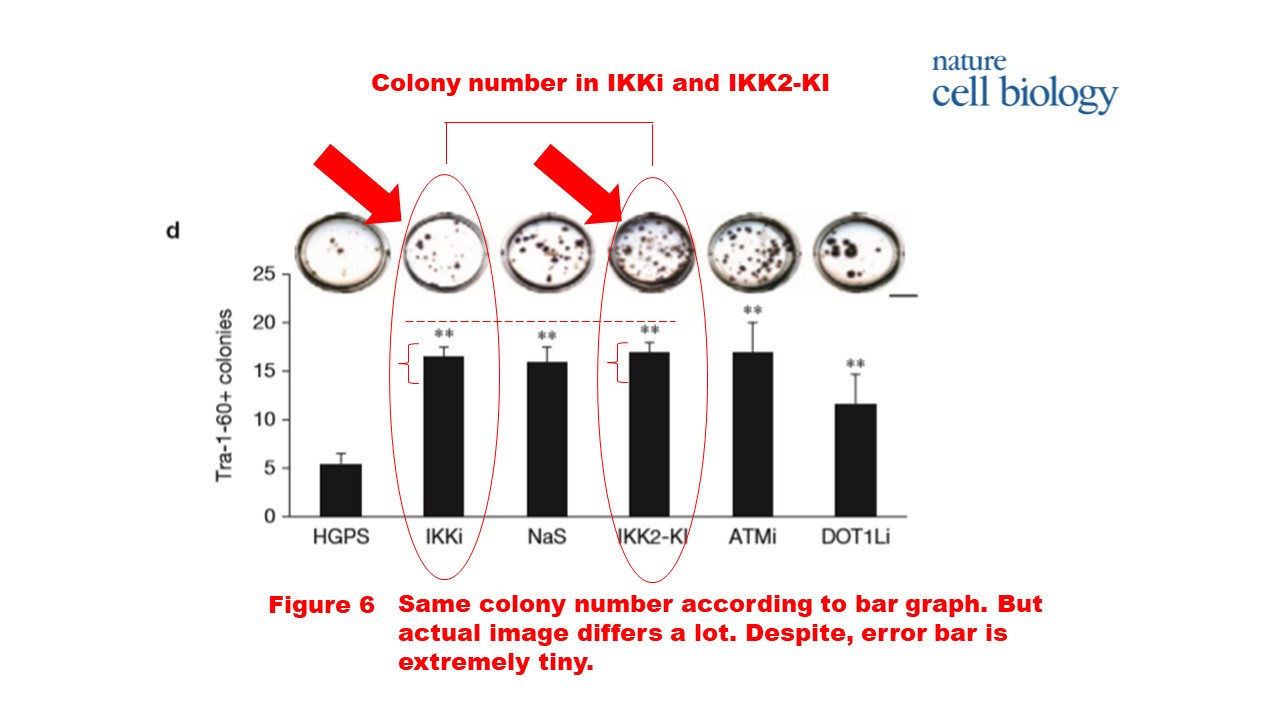 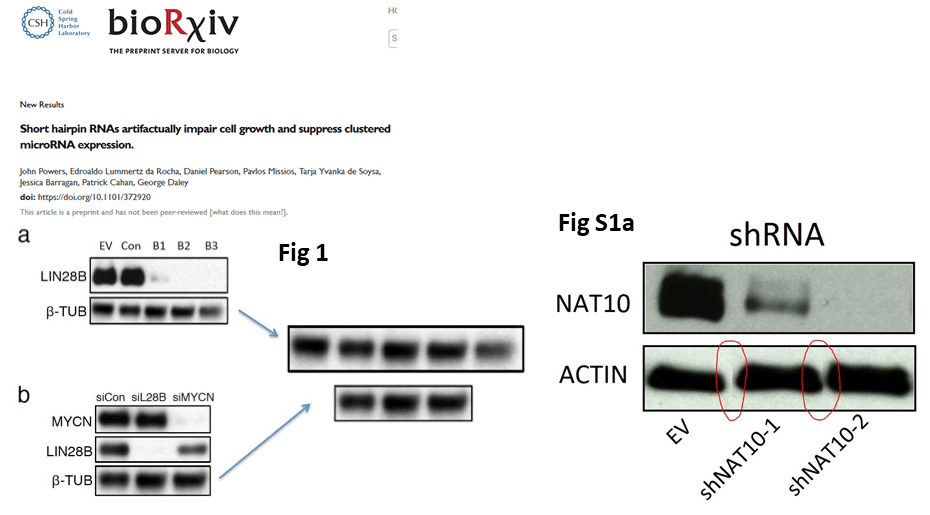 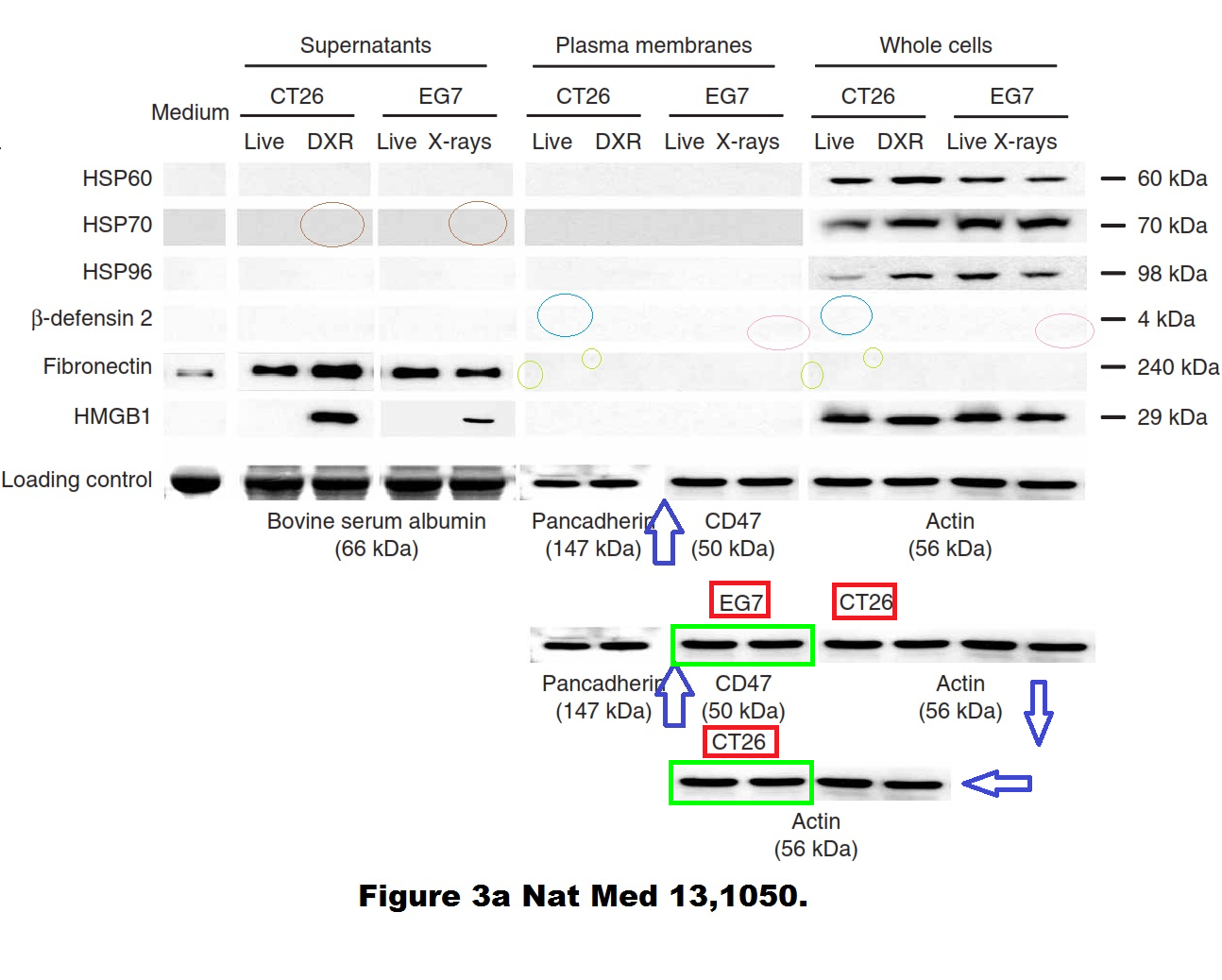 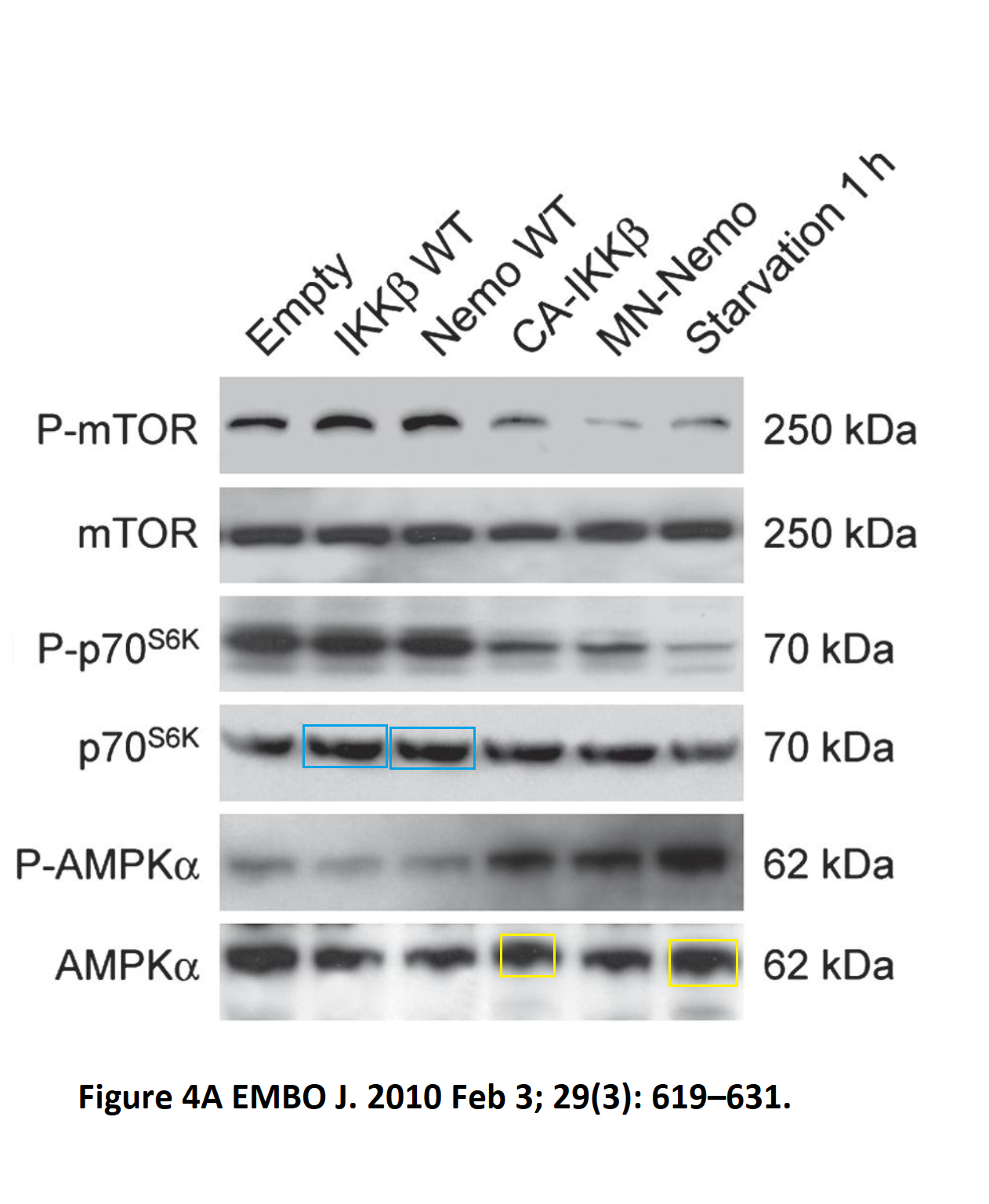 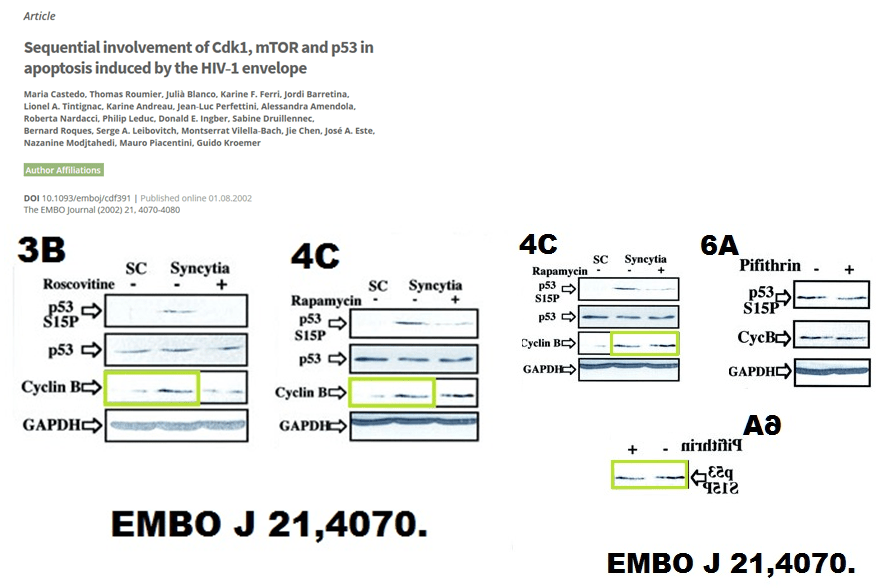 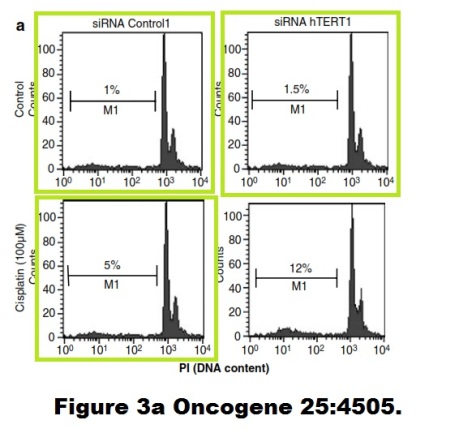 72 comments on “Lopez-Otin and Kroemer: birds of a feather flock together”